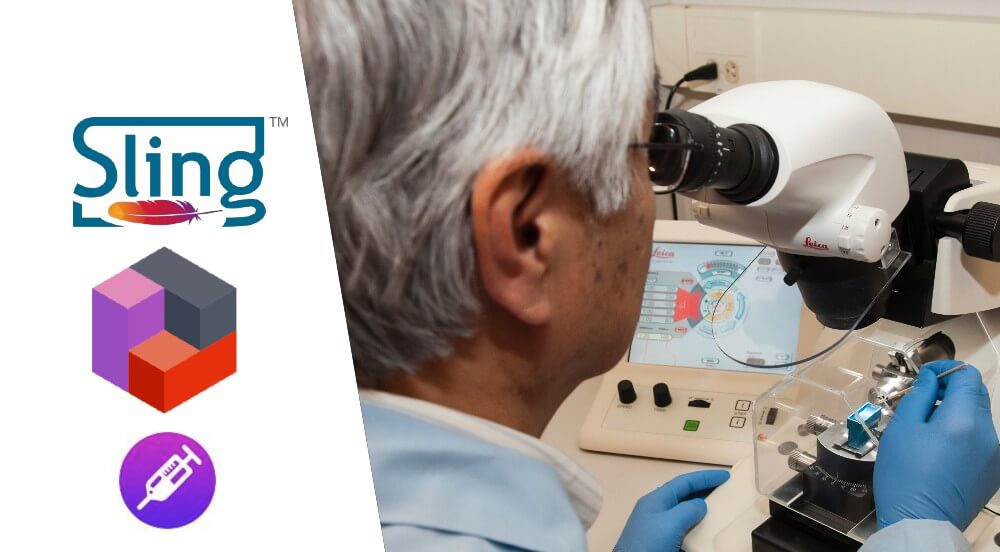 With the Apache Sling Model’s injector specific annotations, we are able to inject Sling Objects, AEM Services, OSGI Components, etc… directly into the context of the Sling Model easily without much hassle.

What is the catch? Whenever we are injecting objects into our Sling Models via field injection for later use, an instantiated Sling Model adaptable stores a reference of those object in memory; stored injected objects in the Sling Model instance will consume memory.

The Sling Model constructor injection is also supported (as of Sling Models 1.1.0), and its documented that it does not store the reference to the adaptable, lets test this out.

In this article, we will test the Sling Model memory consumption with two scenarios:

I then ran a test for getting the bytes in size for a specific object using the Lucene’s until RamUsageEstimator.

The memory byte size of the Sling Model adaptable object is 40.

I have 3 injected AEM objects via Constructor Injection; another 3 variables used to expose data to the calling context. This time, I am not storing the AEM objects in as class variables. We can definitely see a change in byes size here.

The memory byte size of the Sling Model adaptable object is 24.

An AEM object that has been field injected into a variable that is only being minimally used holds onto memory which will/can be be wasting resources. If AEM objects are not needed, then the Constructor Injection method can be appropriately used.

It’s not rocket science. We see the results! Test 2 has less instance variables than Test 1; of course Test 2 will have a smaller Object (in byte size) than Test 1.

My only recommendation is this. When you are using AEM Objects, ask yourself, how is this Object being used?

This article highlights why Sling Model Constructor Injection via constructor is useful in our AEM development.

Hello, I am an active Adobe Community Advisor & a certified Lead AEM Developer who is currently working as a Senior AEM Full Stack Developer. I have over a decade of overall web engineering experience and many years (more than 6) of AEM experience in practice. I hope to give back to the AEM Full Stack Development community by sharing my knowledge with the world.
Website https://www.linkedin.com/in/briankasingli 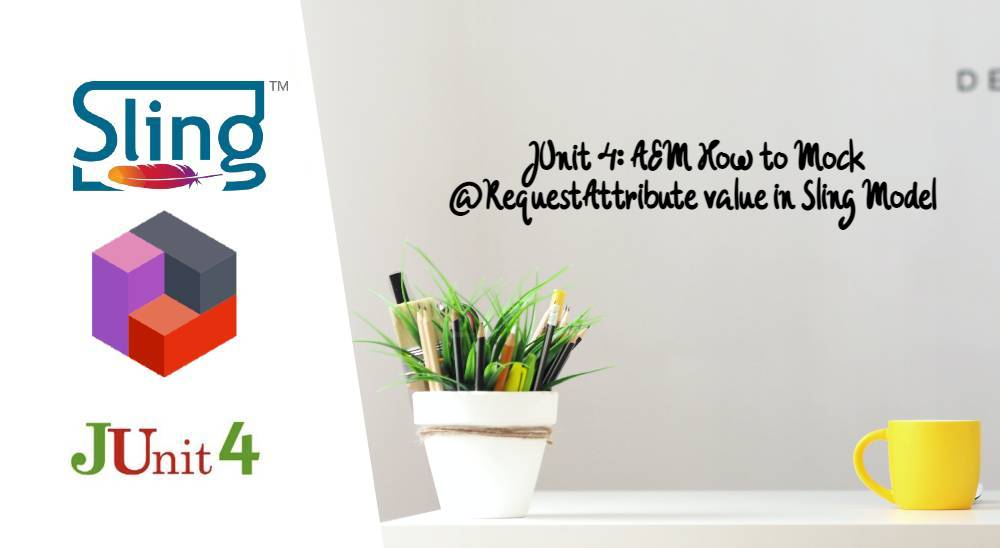 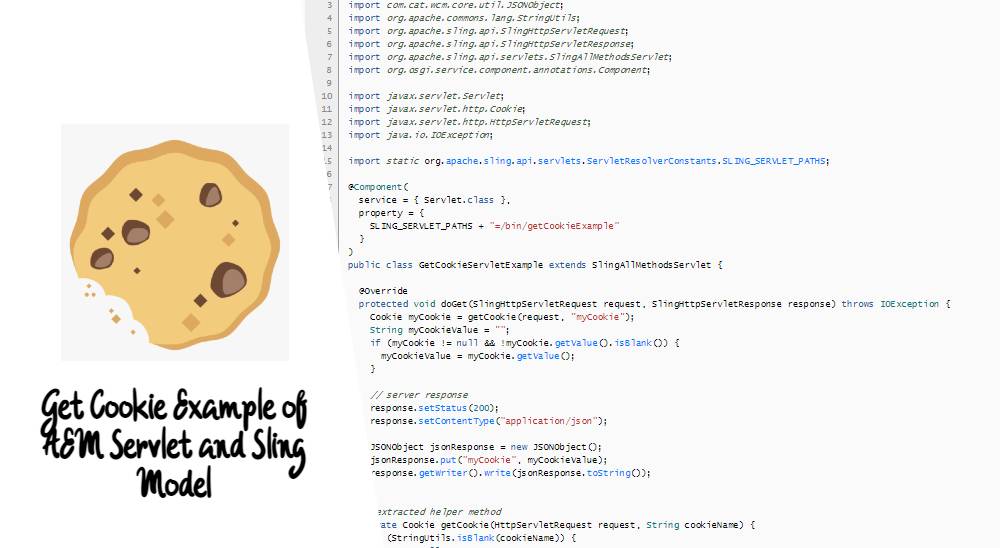 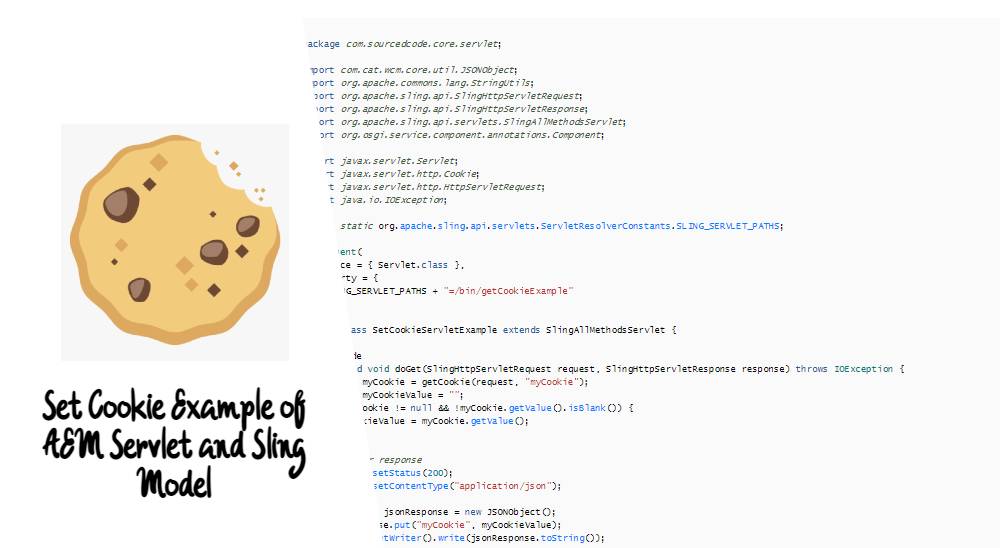